Mentees are paired with a mentor and they are required to have a Skype call/ face to face meeting (if mentor is based in Sudan) once a week on some of the topics below: 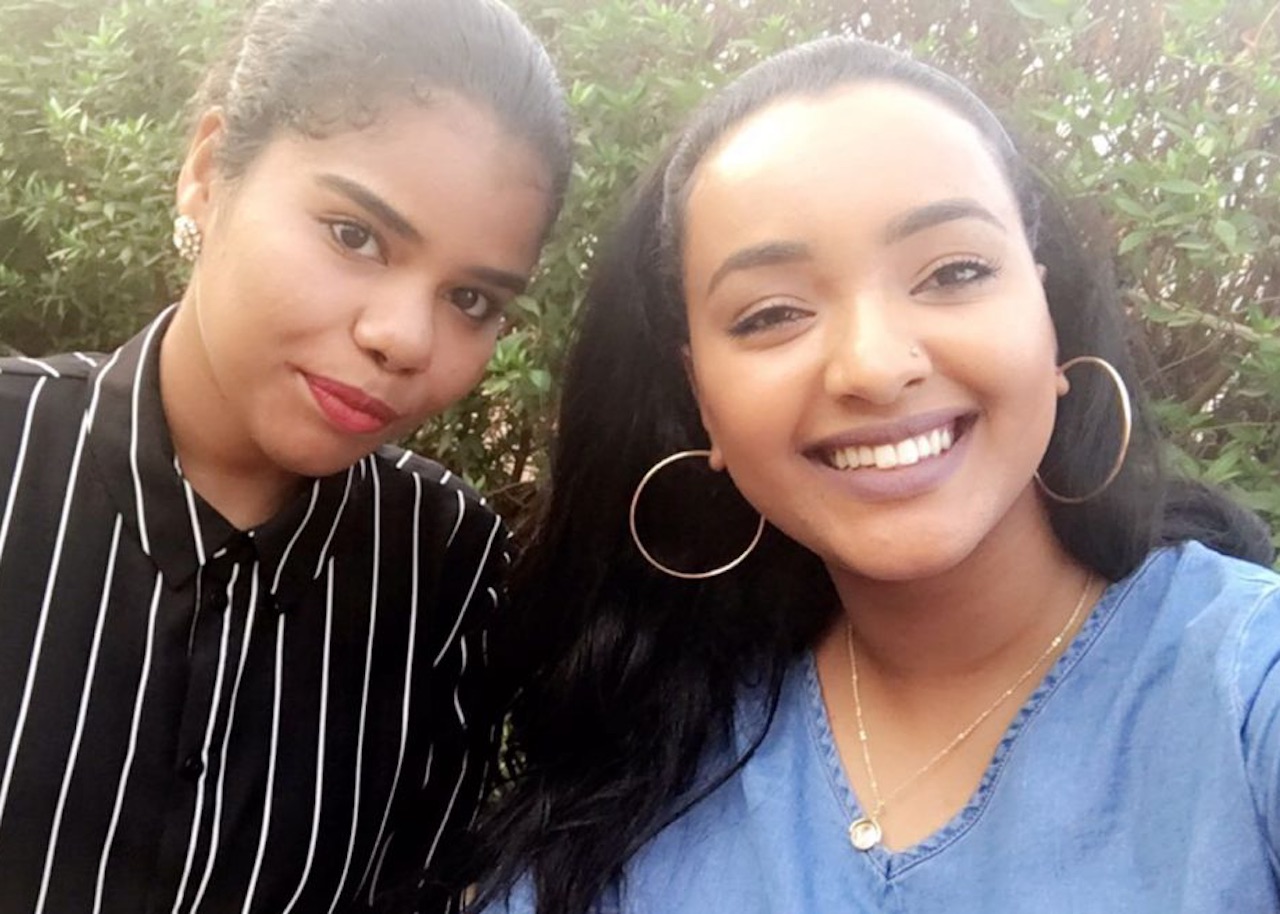 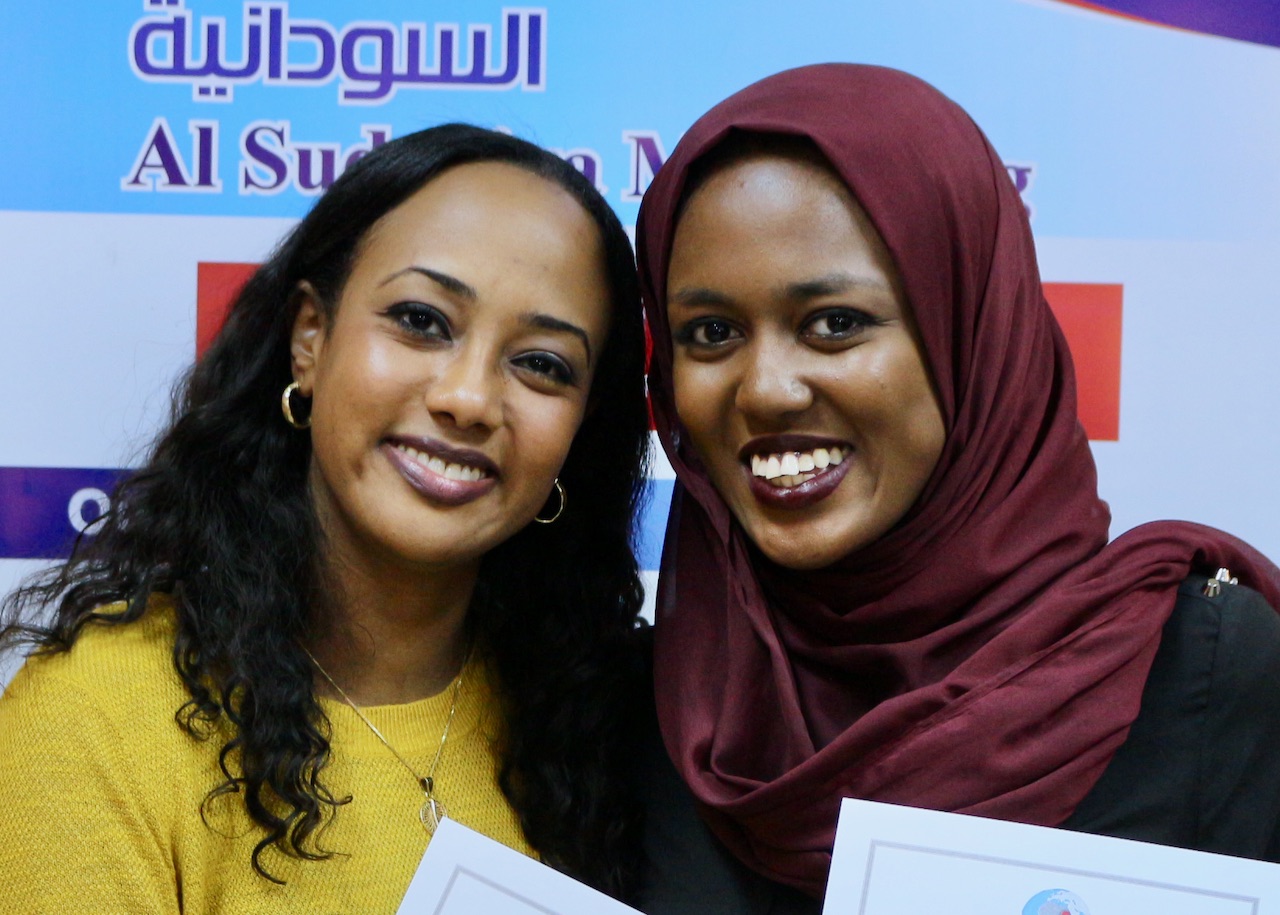 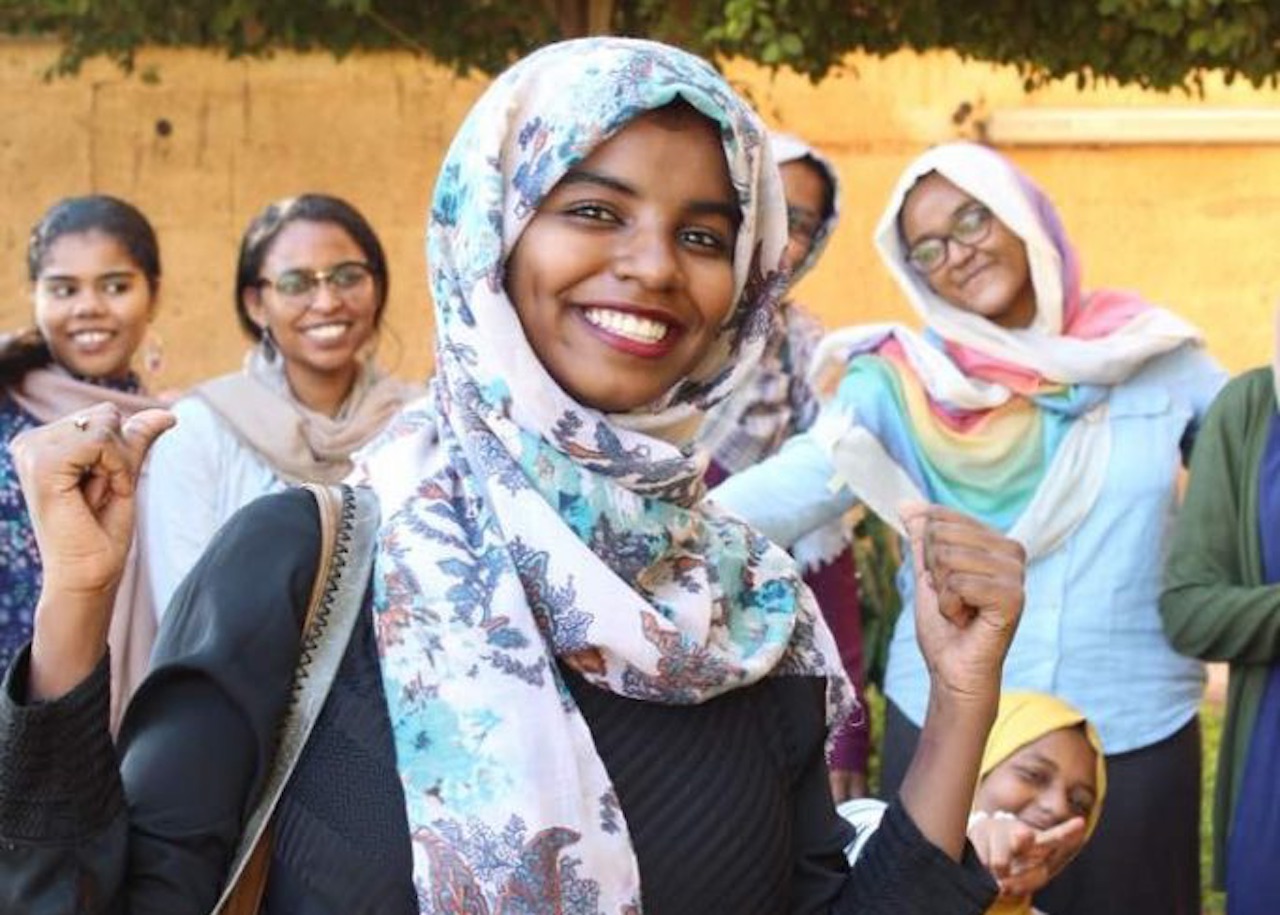 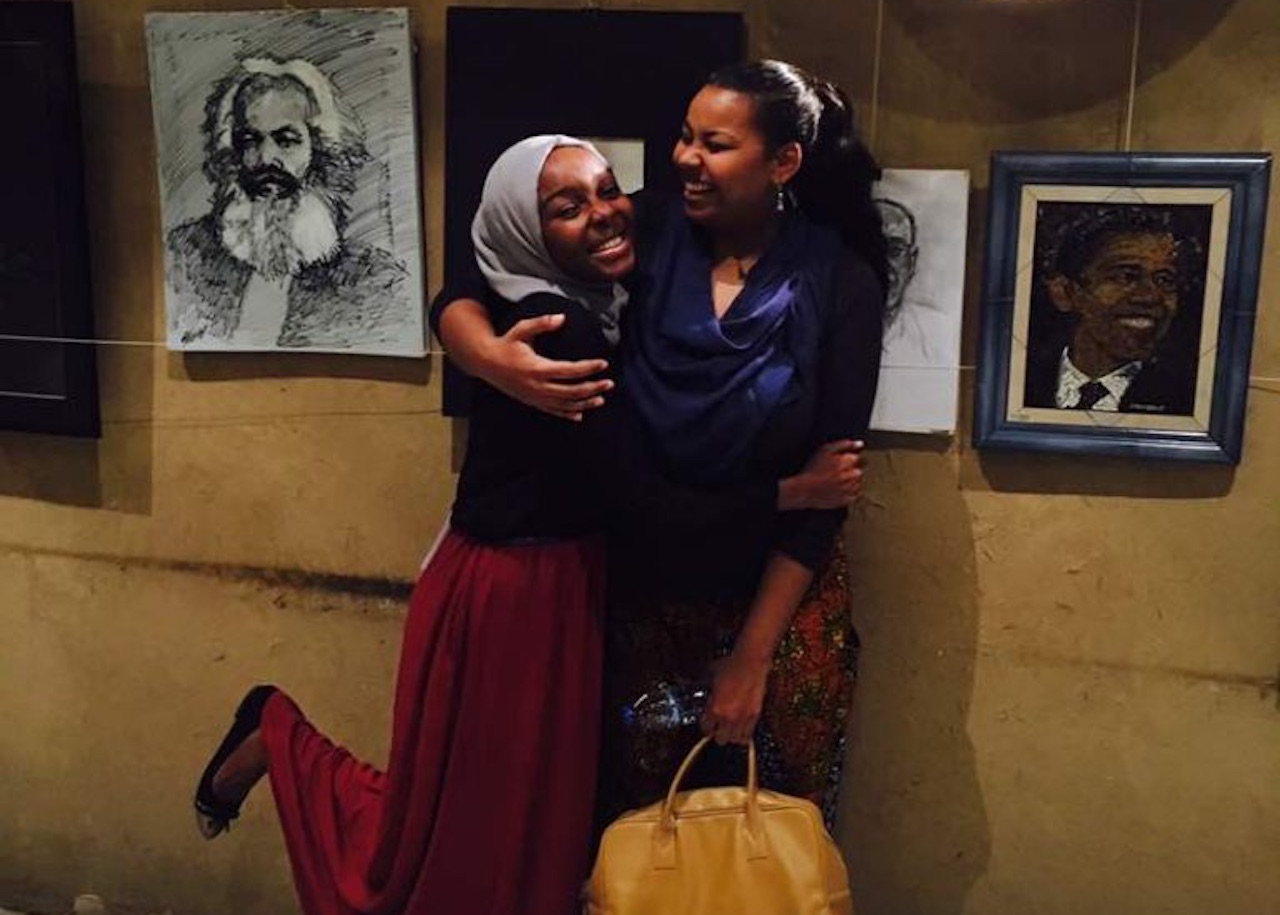 The ASM team organises monthly workshops for mentees based around the following themes of the programme:

The workshops are an opportunity for mentees to put into practice what they have learnt on the programme, and to learn from inspirational speakers from a  range of different backgrounds. 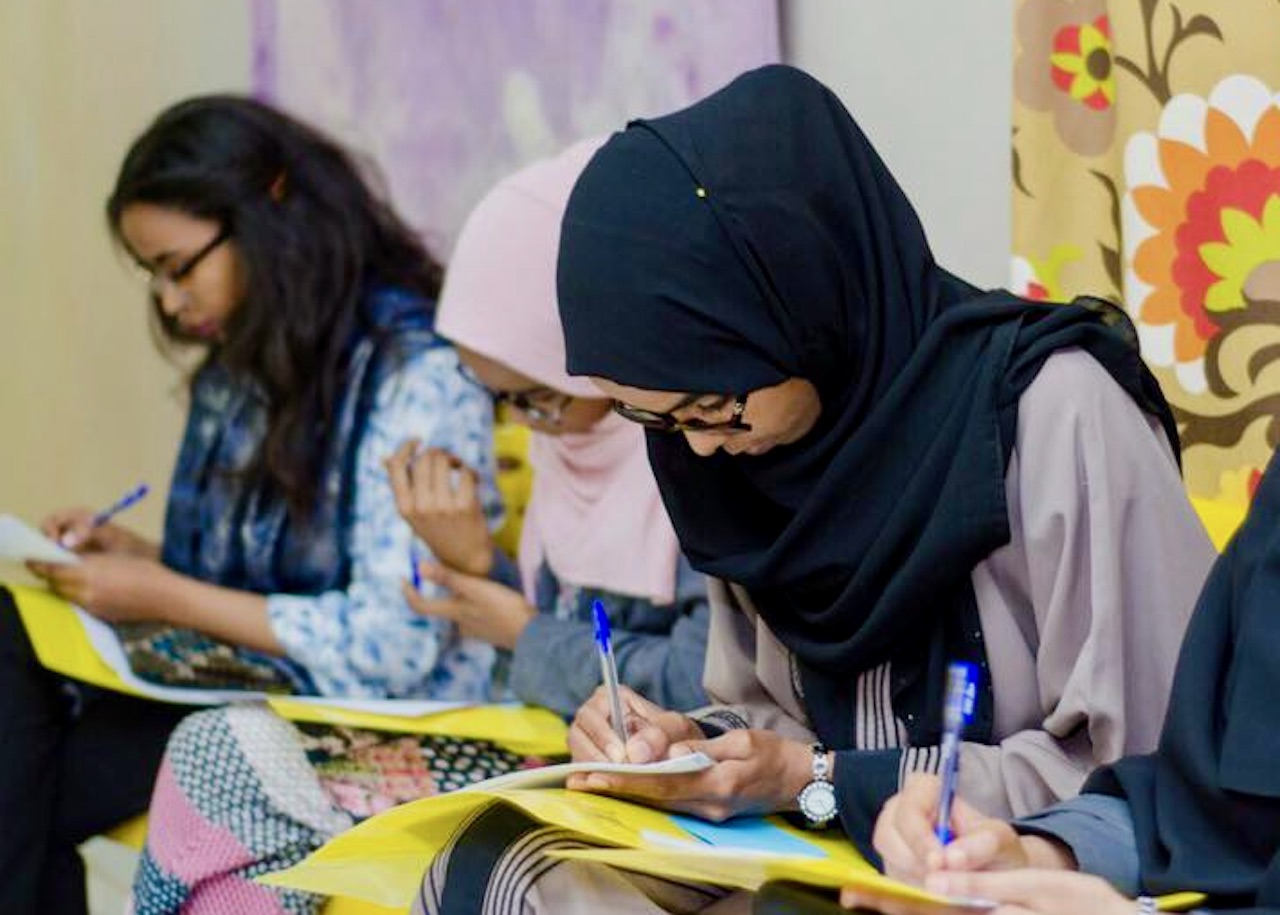 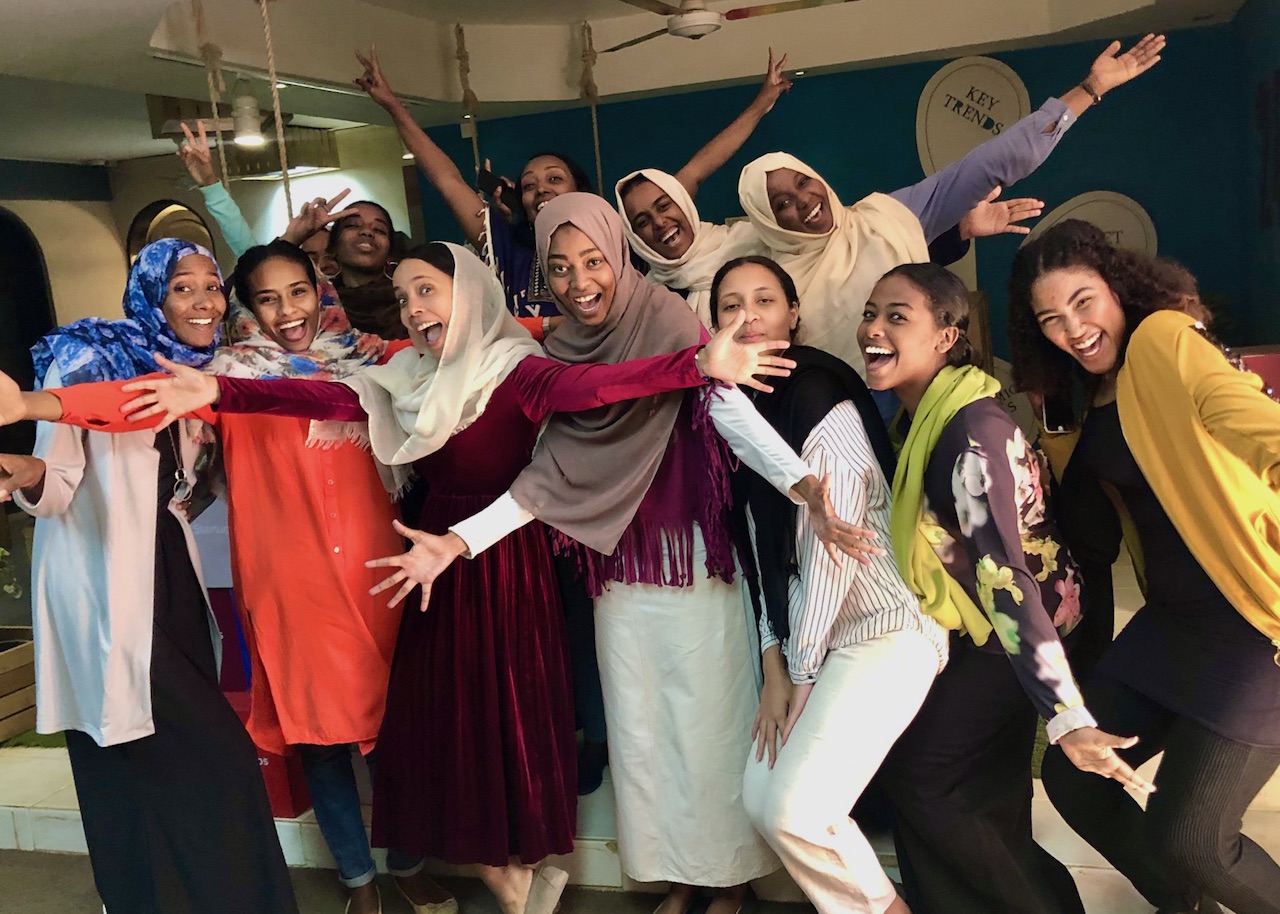 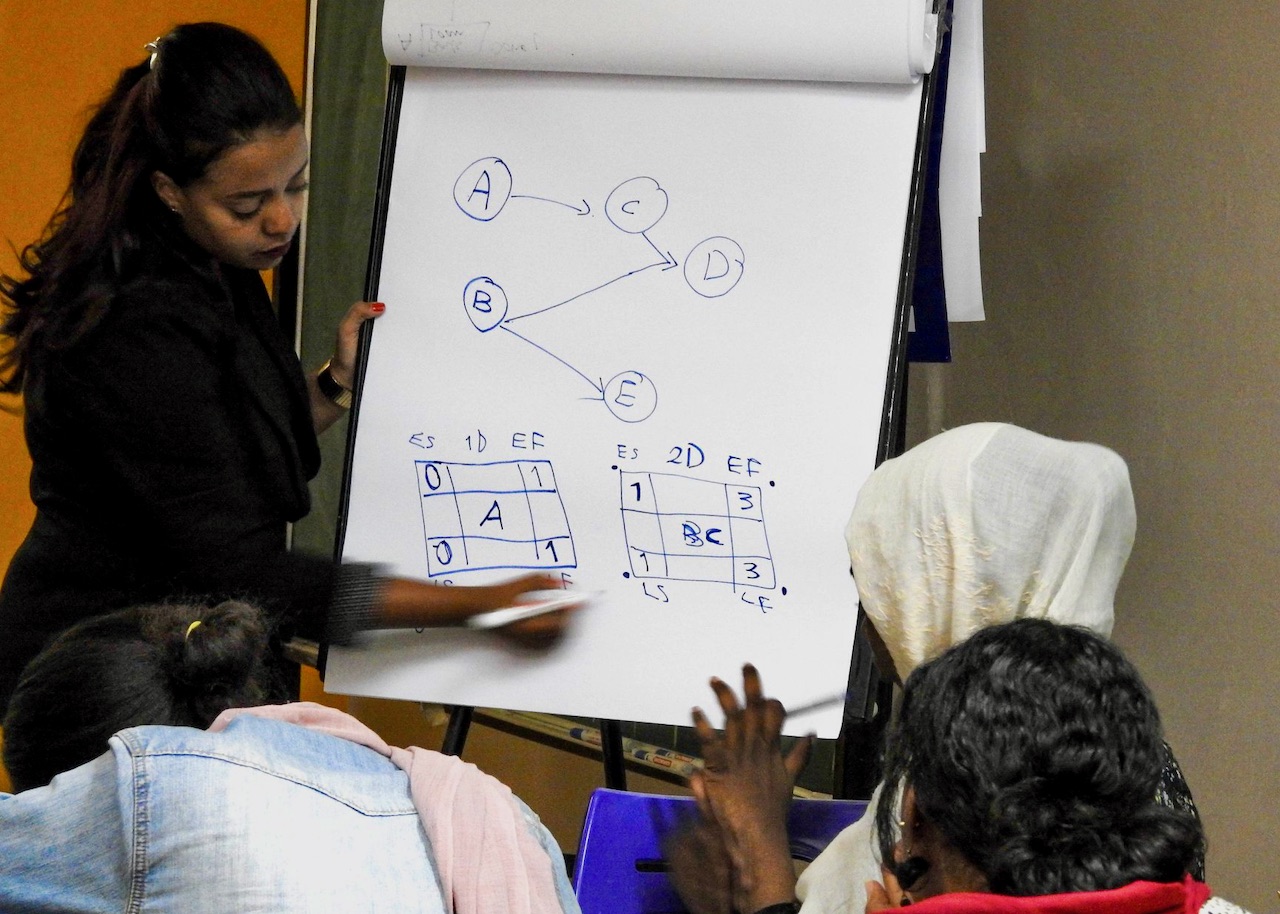 Community projects are an important element of the Al Sudaniya Mentoring programme. Mentees on the programme apply the skills and knowledge they have gained to implement projects in areas such as women’s rights, education, and technology to give back to their community and make a difference.

A project was conducted on raising awareness of sexual harassment, and a report was written with key recommendations was presented at Ahfad university. Several high level focus group discussions were organised with Ahfad students to gain insights into the challenges of living as a women in Sudanese society and ways to overcome this.

Two projects were conducted on domestic violence and the psychological stability of families and child abuse. A workshop was conducted in order to raise awareness on domestic violence and its impact on children, as well as a theatrical play about the importance of visiting a psychologist. A film was shown about child abuse as well as a court simulation in order to raise awareness of child abuse and ways this can be prevented.

The NLHM coding club initiative educated students aged 10-12 years about computer science and programming in order to motivate school students to take up computer-based projects. A workshop was conducted which provided third year secondary schools students with basic soft skills that have assisted them to develop effective time management and organisational skills. The self awareness and self confidence of high school girls was increased through a self defence class and engaging activities. A workshop was conducted which increased mental health awareness through a workshop which discussed topics such as mental health therapy, mental disease and the barriers to mental health services in Sudan.

Two projects were conducted. One project raised the awareness of high school students on mental health, ICT in education, women’s empowerment, and diversity. The second project was an environmental campaign which was launched in collaboration with the Burri committee to raise awareness of the environment and cleaning the neighbourhood. 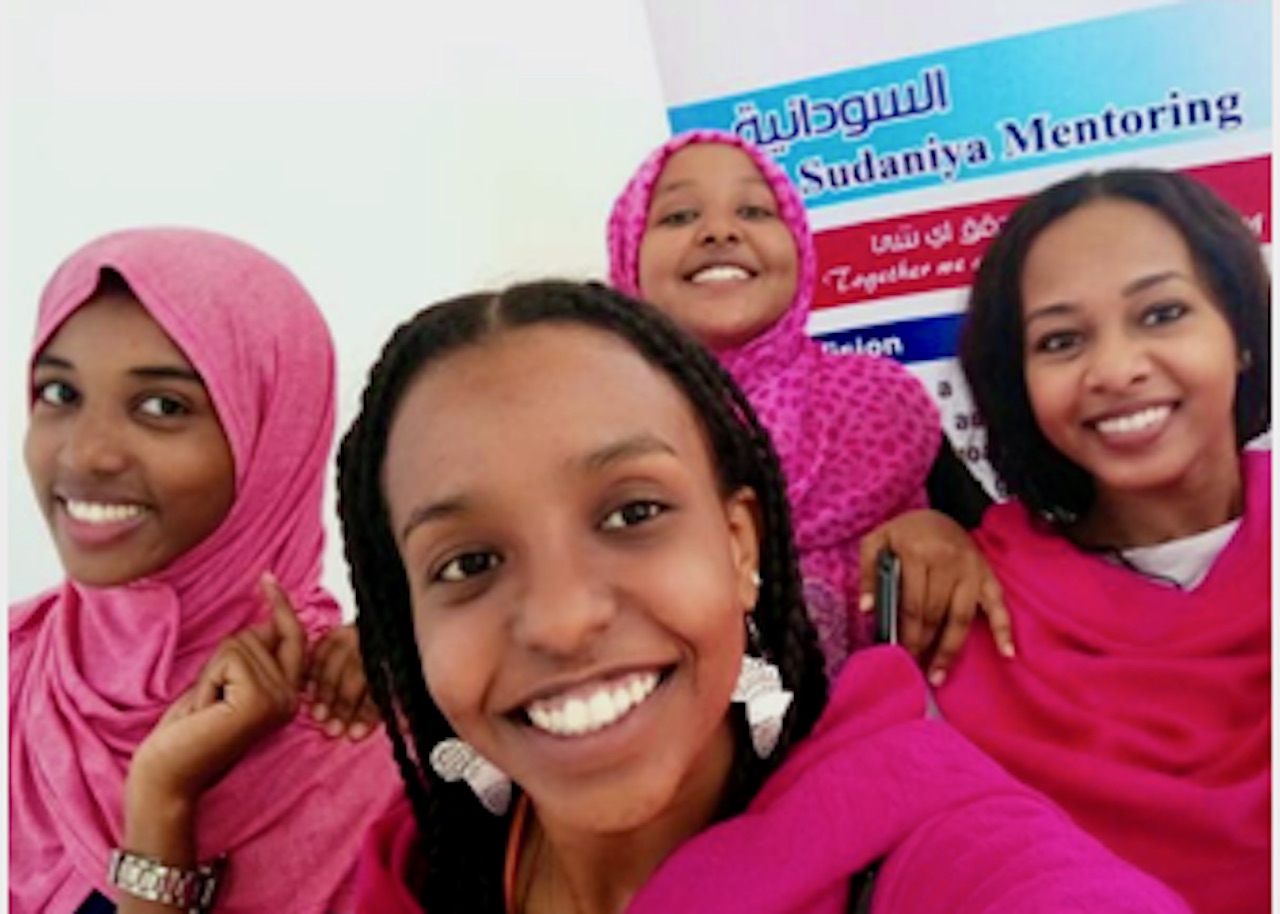 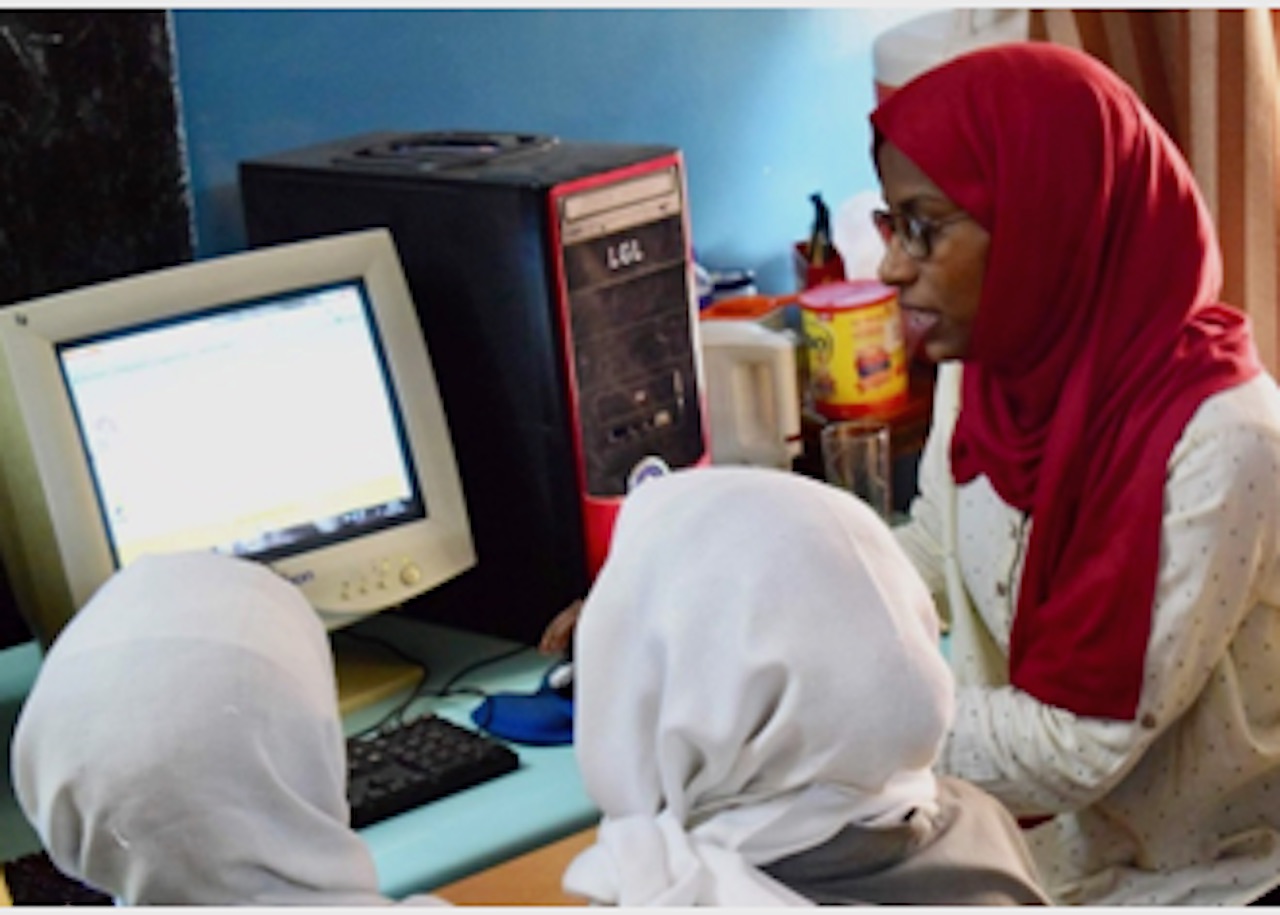 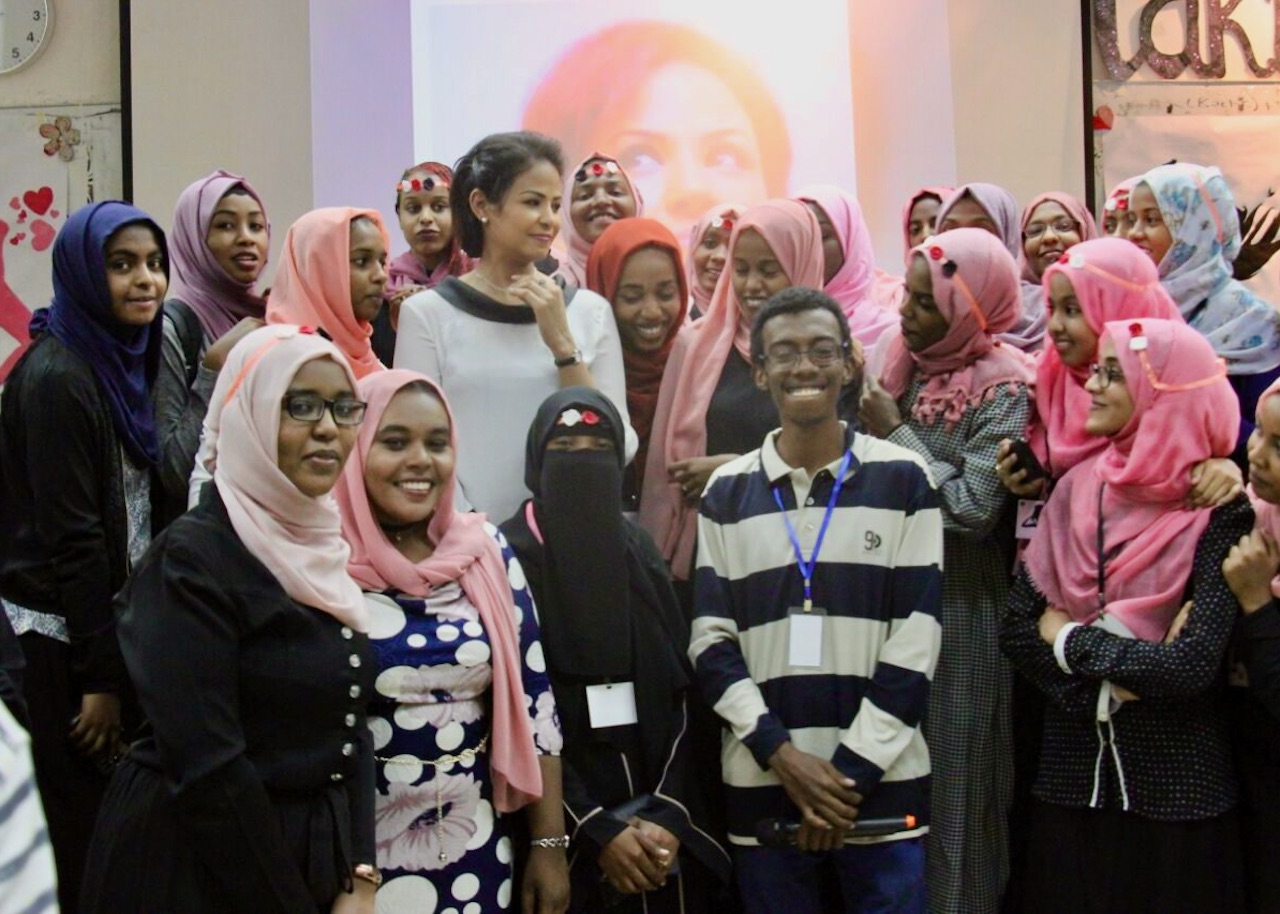 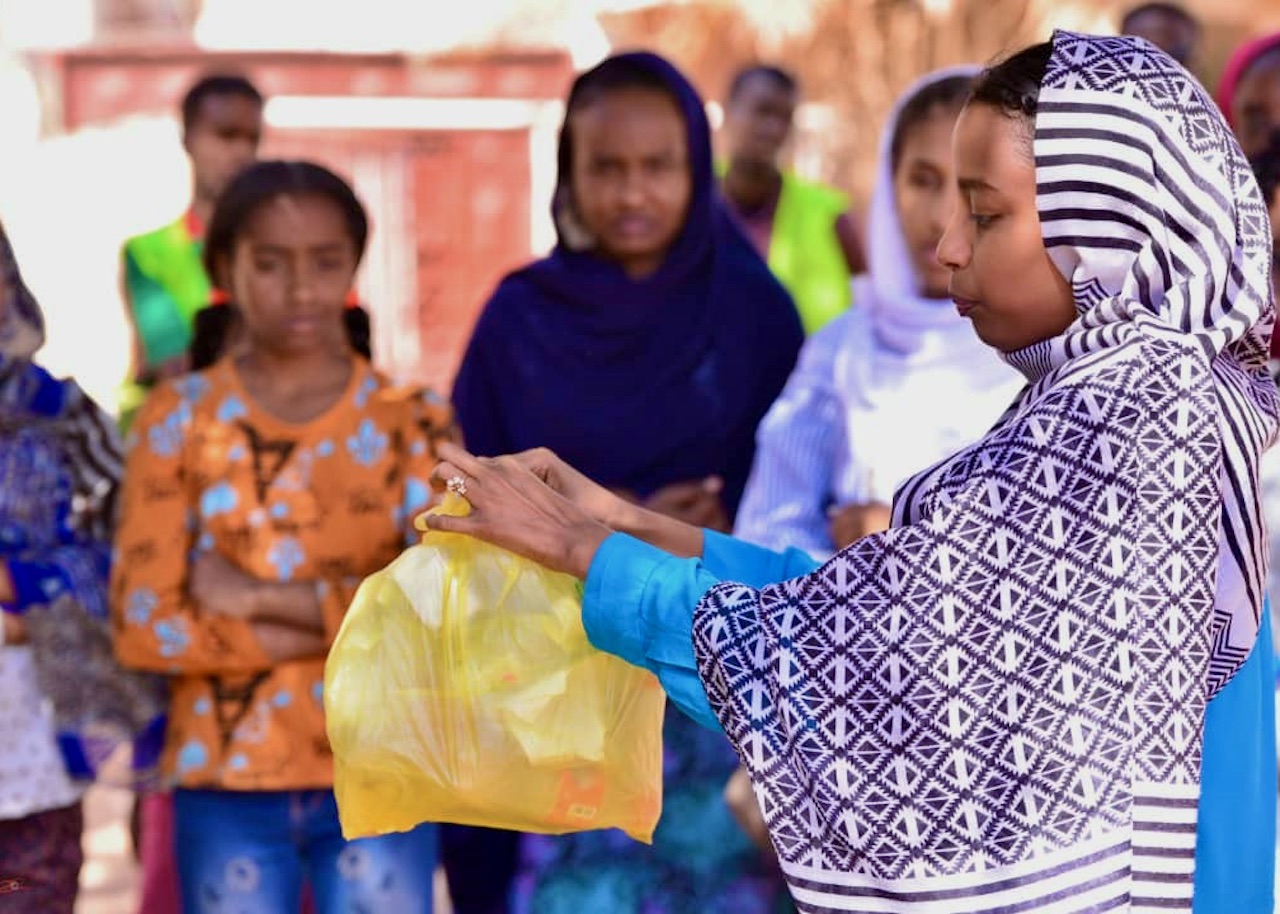 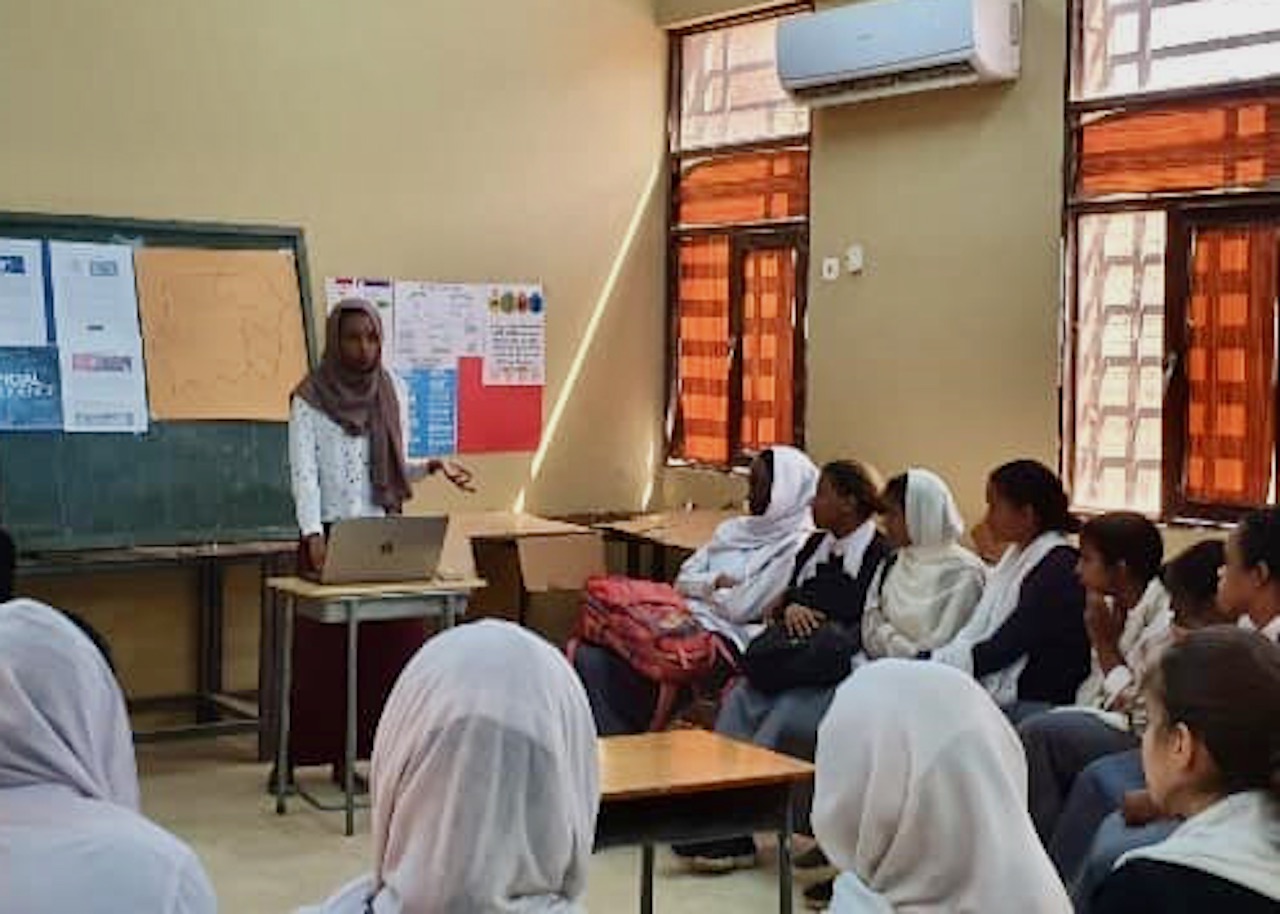 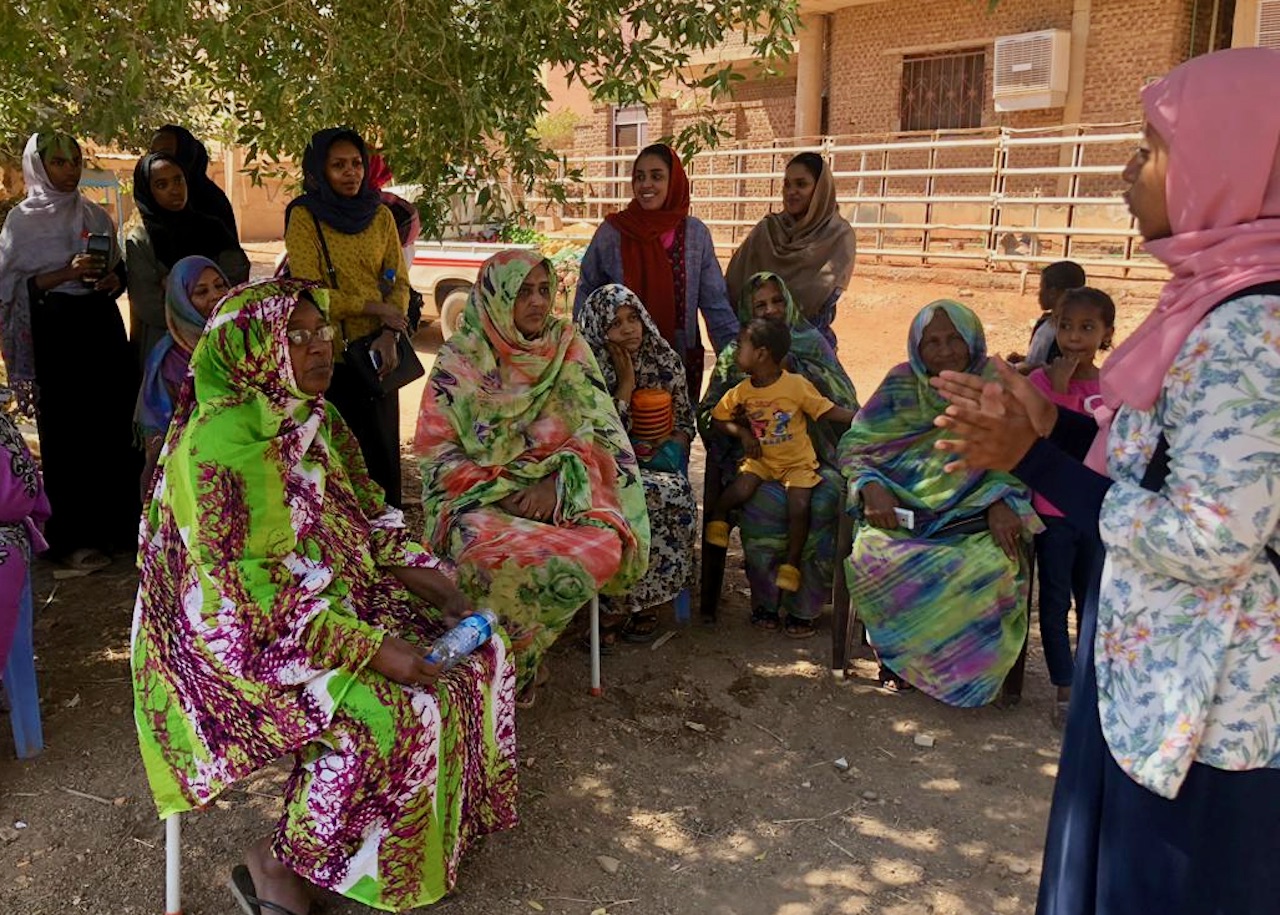